Everywhere Between You & I

-An interview with Rebecca Simons-
https://viewbook.com/articles/josh-schaedel

-When We Were Young-
Before my father left to move to Baltimore to get help with his depression he left me a stack of photos. He said I could have them or not either way he was going to get rid of them. What he left me is the only pictures I have of him, my grandparent and I together.

-My Father’s Name-
When I started photographing my father, I hoped that somehow it would help him or me connect or at least make peace with our relationship. I realized that for so many years I wasn’t mad at him I was made at his depression. His problem created a riff between us. In the end the work became a last ditch effort to finally connect. What I learned was that photography cannot solve problems, but simply give evidence to them.

-Self-
A full day sitting in front of the camera with just my thoughts. A laser-trigger recorded every move I made.

-Everywhere Between You & I-
Ever since I was younger my father and I always talked about going on a cross country road trip together. After my father moved from California to Baltimore I realized that this trip would never happen. The following images are a stand in for that trip that never was. 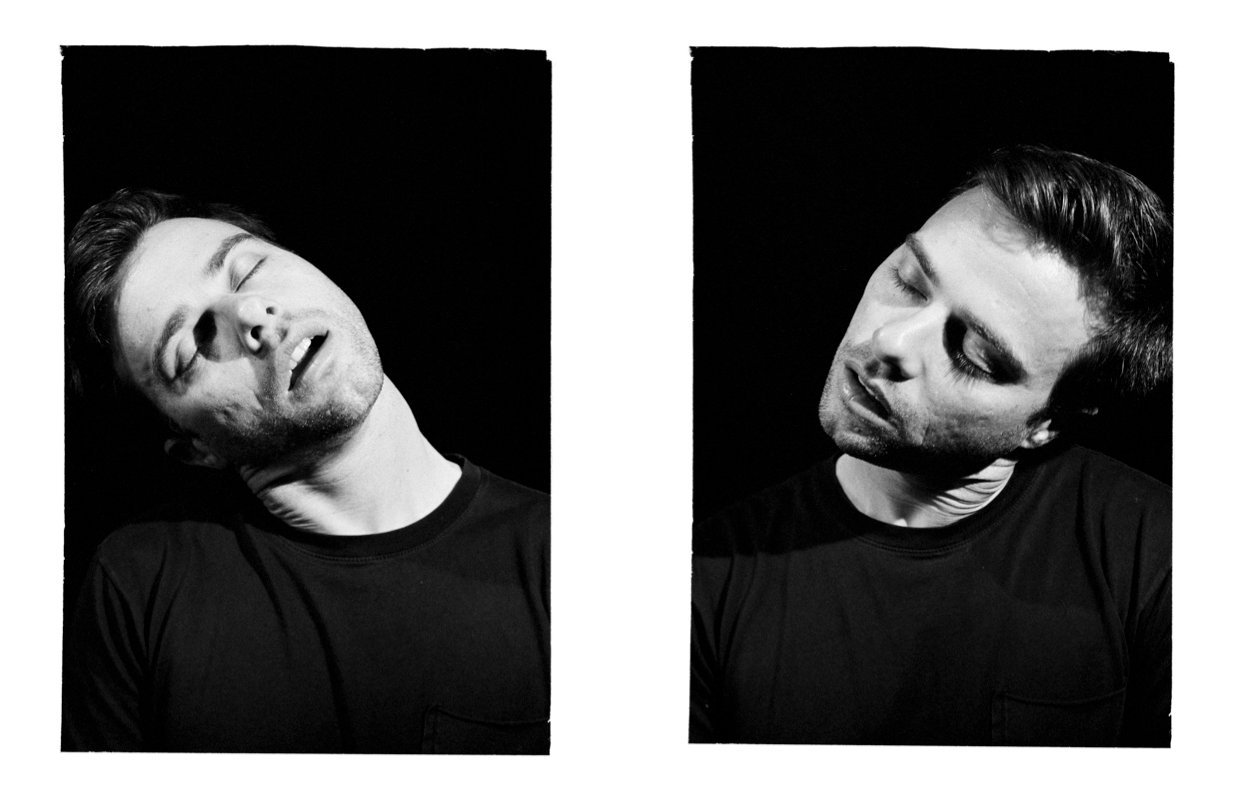