So Where Do We Go From Here?

I thought that if I made enough pictures about how my grandparent and I were affected by the “The Great Recession” that some how our hardships would be validated. As time passed I realized that the only thing that the pictures did was encapsulate this single moment of disarray in our family. No amount of pictures would give us back our home. So the question still remains, so where do we go from here?

So Where Do We Go from Here (from which the project is titled) originally started almost five years ago. The project itself is broken into several chapters. Each chapter came from new realizations about relationships, social hurdles, economic struggles, and most importantly how we evolved together.

The project starts with the transition from stability to instability in the title chapter “So Where Do We Go From Here?”. The project chronicles the moments when boxes were packed and moved to a new location and then unpacked.

The second chapter Trespassing was a reflective moment when I was no longer welcome in the place that I once lived.

The Third Chapter “#23” is a project that takes place outside the home, and is a narrative on the outside influences that contributed to loss of our home. It gives a deeper perspective on the rolls that everyone plays inside this family unit and sheds a light on the continuous hurtles that lay ahead.

“Getting Through Today”, is about finding stability together in all the chaos. I think my grandparents Penny and Mike prove that all you have to do is get through today, and tomorrow will better.

The fifth and final chapter came when one day when my grandma called me on the phone and told me that they were once again going to be moving … this time it was on their terms. This chapter is proof that if you don’t lose hope and keep trying things do eventually work out. 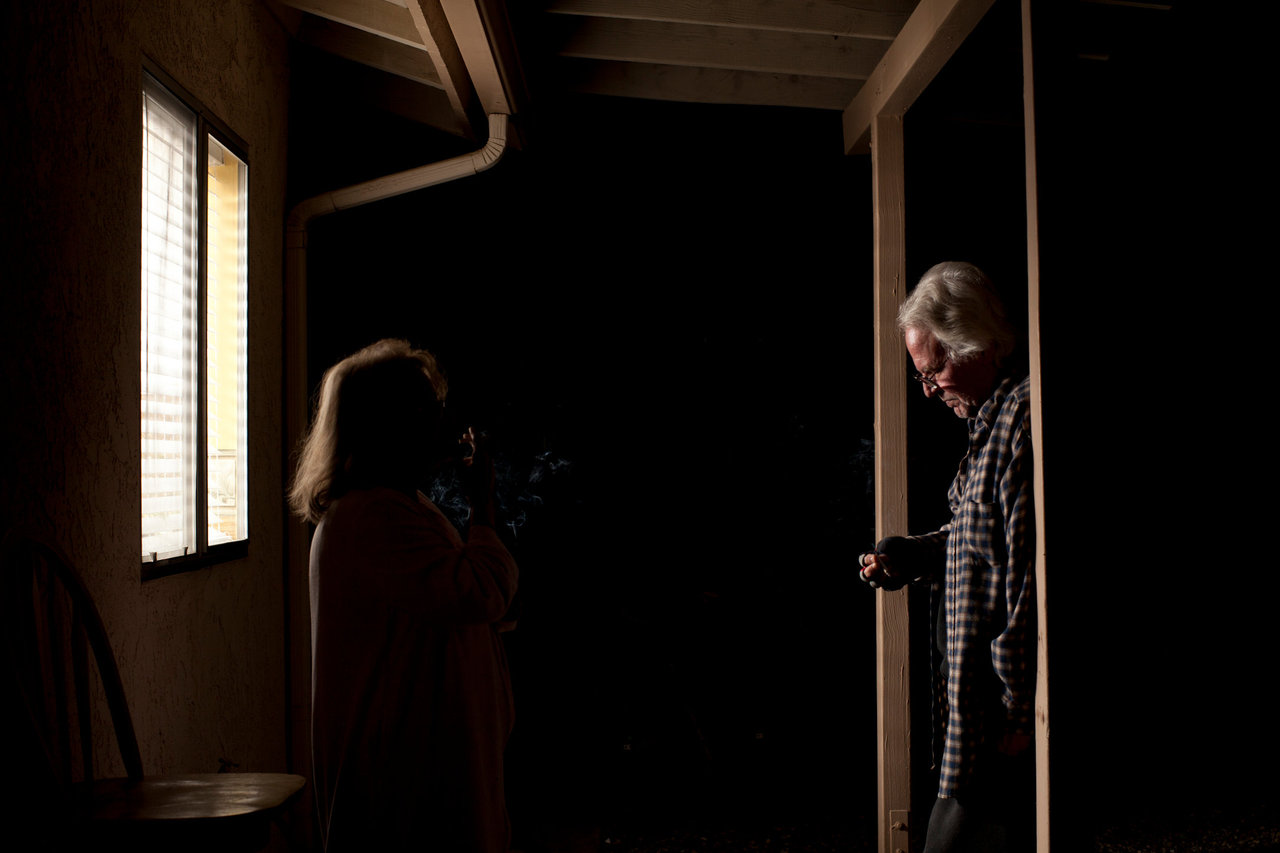